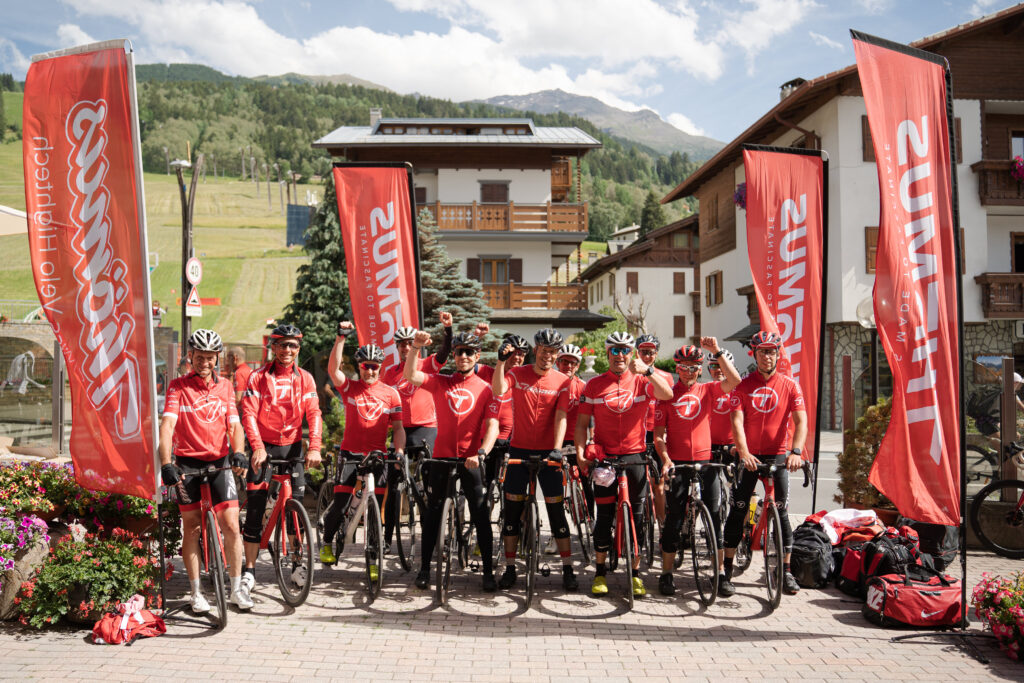 News from Thömus and the bike world, media releases and exciting stories from the community.

With new Swissrider and three more locations into the new year: Thömus launches the new Swissrider, probably the nimblest e-bike ever. The launch took place in Santa Monica (USA), where Thömus now has a location and is entering a new market through a partnership. At the same time, Thömus is strengthening its presence in its home market with new locations in Lenzburg as well as in the Principality of Liechtenstein.

The two-time European MTB champion Lars Forster joins the team Thömus maxon. Forster will make his debut in the ...

Alessandra Keller from Nidwalden and the Swiss mountain bike team Thömus maxon have extended their cooperation for another two ...